"Zoe Hearty and the Space Invaders" by T.E. Norris

Posted by Matt McAvoy on Saturday, June 4, 2022 Under: Book Reviews 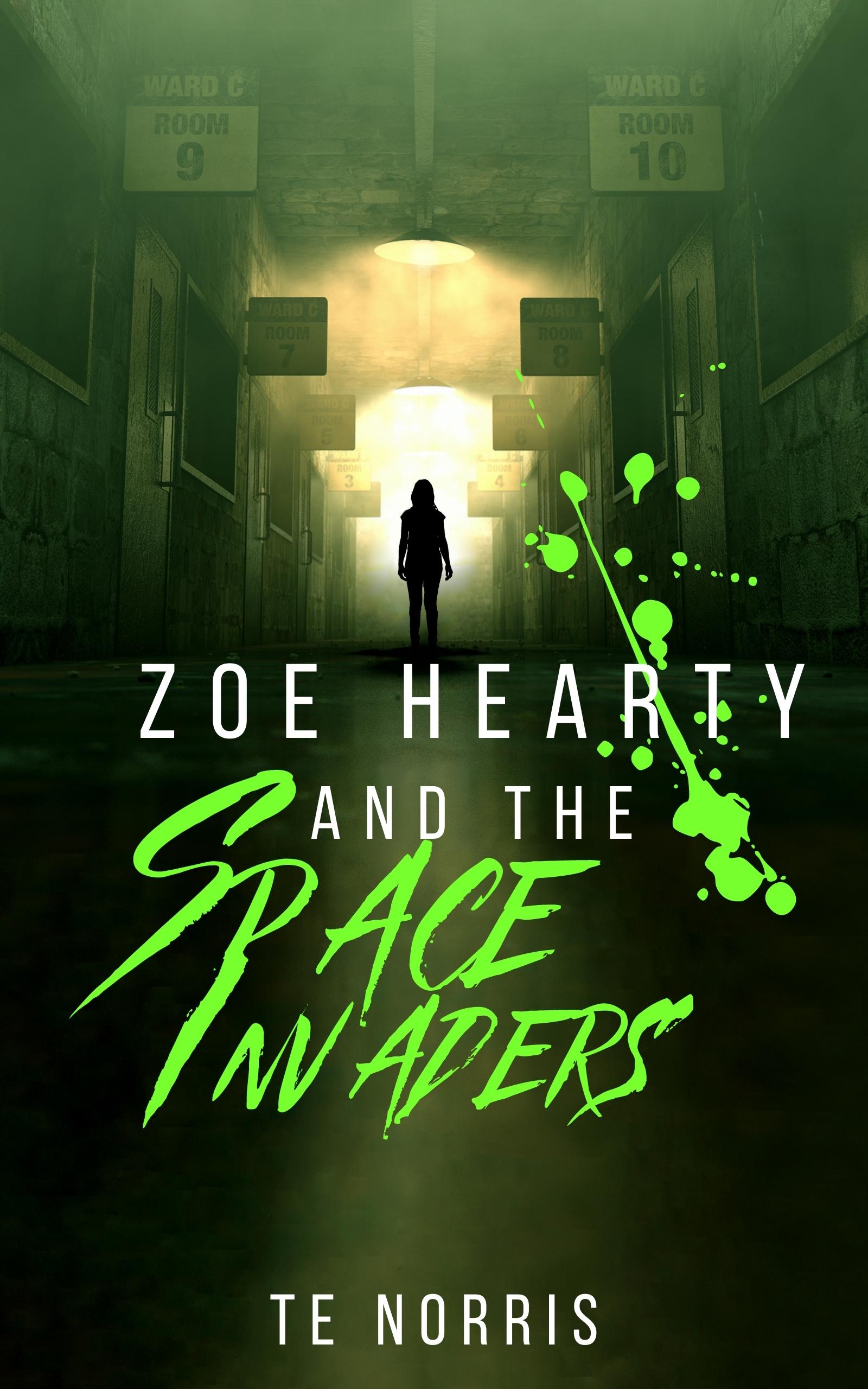 A darkly entertaining sci-fi fantasy horror, of which I should say I found the title a little misleading in a way.  Not that it is inaccurate in any way, but rather that the humorous and even tongue in cheek tone of it suggests some sort of dark comic satire, which it isn’t at all; Zoe Hearty and the Space Invaders – or Zoe Hearty and the Alien Scum, depending on which version you read – is pure thriller, from start to finish, containing disturbing themes of domestic abuse, rape and murder.  I really enjoyed this book, I have to say, which definitely grew more comfortably into itself from one scene to the next, and seemed to grow in confidence and boldness as it continued.

Initially taking a while to endeavour from one point to the next, I did wonder early on if there was enough meat on this tale to justify the word count in its current form, but soon came to learn that there is definitely a tale to be told here.  Perhaps in this respect its layers could have been developed a little deeper, to really capitalize on the metaphorical meaning of the aliens/creatures/possessed beings (you’ll understand this ambiguity when you read it).  The writing itself is of a good quality, and the mysteriously named T.E. Norris certainly knows how to create atmosphere.  I suppose in many ways there was a lot distracting about this book’s prose, and it did grate at times, I have to be honest, with its high drama, punchy and short dialogue, so thick with mood that it felt at times like a mood-heavy monologue (think Lionel Shriver).  But for the most part, it was very well written, gripping, engaging and wholly suspenseful.  Perhaps toward the end it went a little gung-ho for my tastes, which also raised questions about its location setting, but in a way that also offered fun contrast to its claustrophobic seriousness.  I did feel there was perhaps an unnecessary, subtly recurrent theme of misogyny running through it, which didn’t seem to really fit the overall context, but it certainly fitted the overall vein of this book’s moroseness and impending feeling of dread.

All in all a good book, to be read when you’re in a serious mood.  I won’t spoil the end, but I did feel after reading that there is real scope for where Norris can go next, and I would very much like to see it.