Posted by Matt McAvoy on Sunday, January 16, 2022 Under: Book Reviews 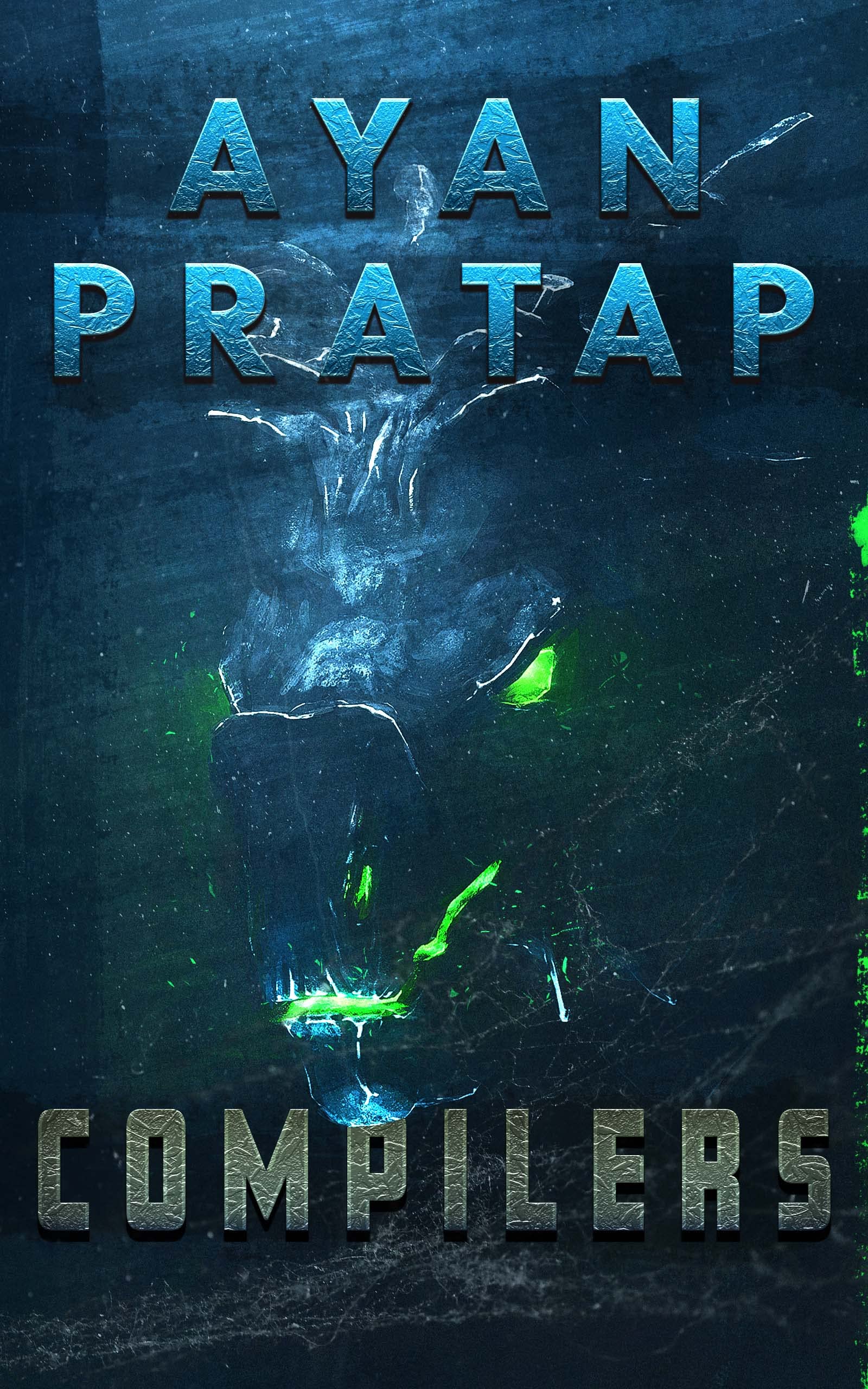 Quite a gripping and entertaining story, the first half of which has almost noir-thriller style about it, with some Sin City-esque darkness about it.  About midway it switches, and the second half is pure monster fantasy, like some Satanic 70s horror film.  This isn’t a bad formula, to tell the truth, but it did feel a little disproportionate, in terms of its elements.  For example, very little actually happens in terms of bullet-point events in the story, and at times it felt like a decent-length novella might have been a more suitable format – and I think would have actually make it better.  In fairness, it might not harm this book to trim its content, because some of it does feel a touch repetitive.  But, that said, Ayan retains his enthusiasm and energy throughout the book, and its language always feels snappy, fresh and never drawn out.  Very vivid and detailed, to the point of being quite graphic at times, I suppose this could be most appropriately described as within the horror fantasy genre, but I do like the crime story build-up to it, like the first half of From Dusk Til Dawn.  Gory, and at times shocking, with its violent murder backdrop to the demonic ritual, it does include long scenes, which take it from one plot point to the next, and in this respect it does feel perhaps unbalanced.  Though it is A fine supernatural story with a simple premise, of a cultish priestess’s attempt to conjure up a dark deity going wrong, and releasing hellish beasts.  Personally I would have liked to see a lot more of these beasts, the Hinnai, and their introductory description much more detailed; for all the book’s vividness, this important visual and frustratingly overlooked.

Some of the writing could do with polishing up: moving a bit of punctuation, refining syntax and the like, though this is more or less subjective; Ayan is a decent enough author, who does a good job, despite the occasional missing or misplaced article.  An engaging if very simplistic story arc, it takes a long time to get to the next bullet point; as I said, it feels like a novella in a novel format – and there are nowhere near enough of the bad guys (the Hennai).  Worth a read, but I would prefer Ayan to streamline it for a quicker, punchier read – and tell us more about the monsters!