"Control: The Foundation of Life" by Lance Packer

Posted by Matt McAvoy on Thursday, September 24, 2020 Under: Book Reviews 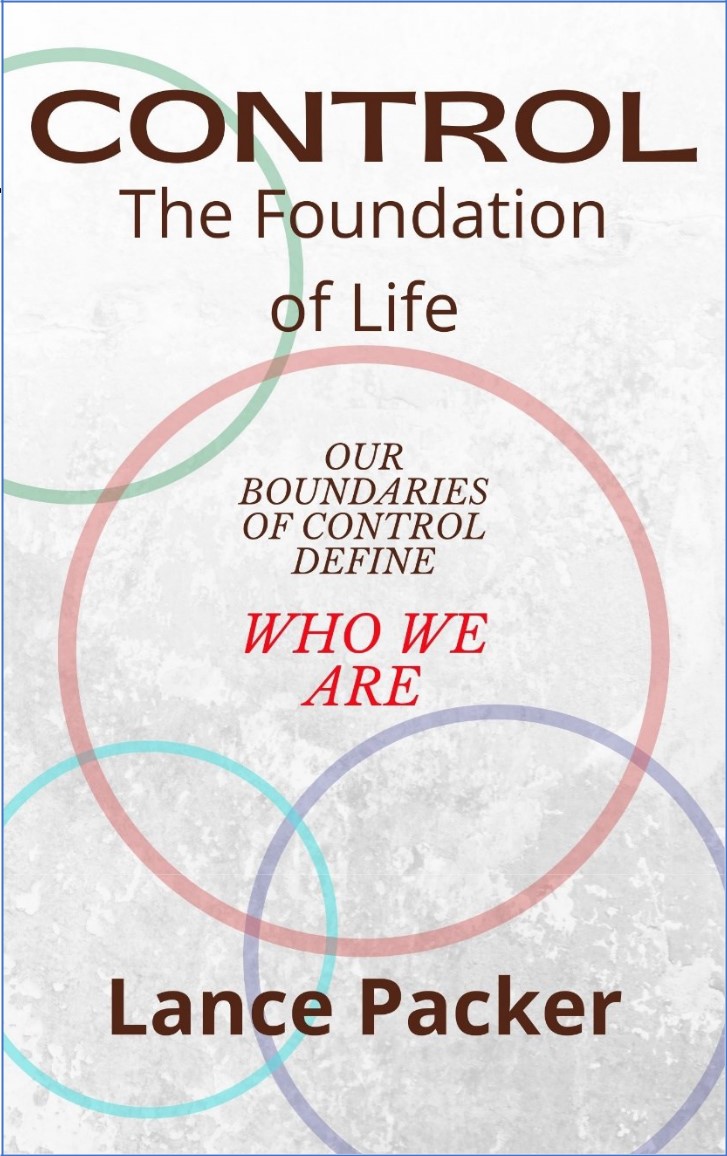 An extremely well written, well presented and professional study textbook, in which Lance – clearly a very knowledgeable author and academic mind – presents what amounts to a vast and comprehensive thesis on the subject of control.  He uses all the basic schools of psychology, sociology and even philosophy and biology, to give as detailed an explanation as he can – and suffice to say it is an admirable feat, which he achieves well.  It is fair to say that he leaves no stone unturned in explaining the objectives, predispositions and motivations of the need of species to control, not just in the animal kingdom, but in nature generally.  The humanities and sciences are all brought together under one umbrella, to create an entire unique category, presented as a module.

There are no big revelations here, nor really expert scientific conclusion as such – it more accurately presents a surface level correlation between the desire to control, and literally everything else.  A simplistic study, which is probably not aimed at the more learned in any of the related fields, but it definitely has a good deal of educational value, from a universal point of view.  It’s food for thought for students, and an articulate example of a study textbook, informative without being too stuffy.

Control… is not a cover-to-cover book, as I read it, but a profound and detailed reference guide.  It does digress continuously, with a lot of factoids and other information, and the degree of this does make it tough to gel with at times; I felt that the comprehensive bank of information could perhaps do with a touch more cohesion, and a more defined narrative.  It is also hugely philosophical at times.  But, overall, Lance’s study is a piece of hard-worked, superbly constructed academia, and could be a very useful tool for intermediates or students of the humanities.  Control is, after all – certainly as the author suggests – one of the fundamental cornerstones of the self, whether you’re a tree, a human or a fish; Lance has just found a way to collate and articulate it as a subject better than I believe anyone else ever could have.  Definitely a worthy book for the serious non-fiction shelf, and I recommend it.