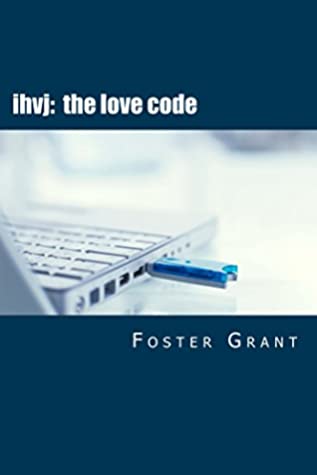 Sharp, acerbic and incredibly clever, what initially starts off as a cynical and sarcastically funny satire starts to very gradually – and with perfect timing – develop into something much more profoundly layered.  In a story which is possibly true (?) – or, perhaps in part – Grant is a well-known T.V. journalist, who is also approached to gain information about public figures by the national intelligence services.  Set at the end of the ’90s, then in the intervening years, there was a lot of interesting news to chew on.

Grant is a superb author, who transports you right back to the media environment of that incredibly vivid time.  Poignant, thought-provoking and inviting many strong feelings in the reader, there is no sordid British media conspiracy theory of the Blair government left untouched by this book.  As the story develops, the services become more threatening and the media becomes increasingly amoral; the mood changes around midway, and the comedy suddenly seems a lot more tight-lipped.  Gradually, save for some laughs and witticisms, the tension grows to a point of tangibility – until suddenly the cards are all on the table.  Now, it has your attention, with a very perceptible transition of Act – the author has managed to craft this to perfection.  Yet, throughout the whole narrative, he still manages to weave a romantic love story, which is every bit as mysterious and engrossing as the primary plot, and you can’t help thinking is a fundamental part, somehow.

There are elements of Confessions of a Dangerous Mind about this book, and every word, frankly, could be just as true – or not.  In fact, not knowing is half the fun of reading it; its ambiguity is actually one of its best qualities.  Either way – whether outright fiction or a clandestine memoir, there is undoubtedly a huge amount of real-life research in this work.  I’m in little doubt there is a decent volume of fact in the suspicions – which parts particularly, though, I couldn’t even guess.

Grant is clearly a well-written and established professional writer, with outstanding prose; his work is good enough to prompt enquiry into his journalistic pedigree.  This is a wonderfully woven piece of comic literature, but more importantly a report on society, particularly the toxic, symbiotic relationship between an immoral government and the amoral media, in a power struggle which seems continuously fluid; as a metaphor for this, we embark fully on the journey of Grant’s complete reflection and transition.  The manipulation and utilization of the gullible mob adds a new dimension; in this respect, in light of recent years in U.K. politics, it seems that the book has never been as timely.  A great book, highly recommended.