"Vidas: Deep in Mexico and Spain" by Edward Stanton

Posted by Matt McAvoy on Thursday, December 31, 2020 Under: Book Reviews 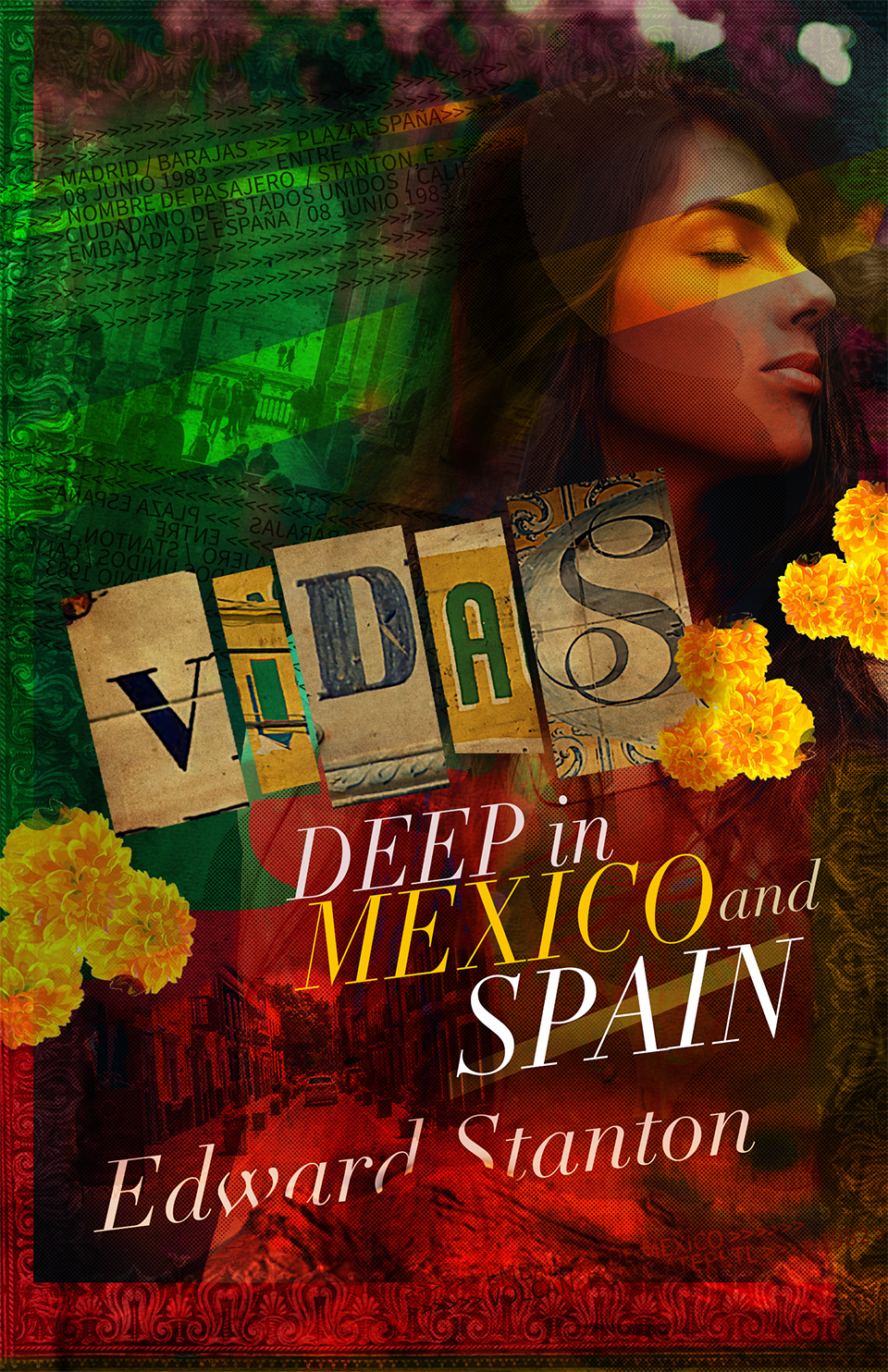 A detailed fictionalized memoir, which presents the second person viewpoint (i.e. you, the reader) as the main protagonist.  It is not clear why Stanton chose this tyle of narrative, though I would like to think (probably incorrectly) that the “you” to which he refers is a real person, to whom this book is tribute.  Telling the account of a divorced American man of Spanish heritage, who travels south to Mexico, then across the Atlantic to the old country, to explore his roots, in fact the reality of why Stanton elected to write this book (in protest at Trump’s anti-Hispanic policies) is in many ways more interesting than the fictional story itself.  He doesn’t delve too deeply into the character of Eduardo (you), as if the only element of any real importance in this book is the Spanish culture itself.  Though, it has to be said that the culture, in this case, revolves pretty squarely around Spanish cuisine and the killing of bulls (and, additionally, in the Mexico section, the dark reality of prostitution).  It is not a light-hearted entertainer of a read, and in fact there may be many who don’t have a taste for its flippant take on animal cruelty.  Personally, I would suggest it might be an appealing read only really to those with a genuine interest and tolerance for the customs of the Spanish people.

Set in a time when Spain was still adjusting to democracy, following decades of Franco’s dictatorship, there is some extremely interesting history touched upon, though the possibility to explore this in greater detail is unfortunately not realized to its potential.  All in all, it is a detailed an eloquently written travel memoir, in which, if I’m totally truthful, the protagonist just shares his varied encounters with the people he meets.  The culture is particularly romanticized, and that’s great, but I think those without any particular affinity to the Spanish culture will probably see through it.  A quality read, and an articulate written journal, though probably not up everyone’s street in terms of its content or subject.  I do recommend it – though if already of appeal to you.