Posted by Matt McAvoy on Friday, August 6, 2021 Under: Book Reviews 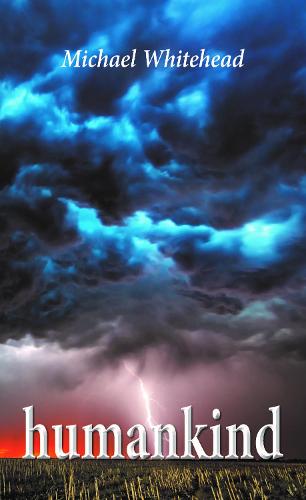 A great story, which intertwines the darkest parts of human history with a very current theme, Humankind is a really good read, combining styles and narratives, and about as topical as it gets.  As a hereditary English landowner embarks upon a career in politics, his ambitions are put under serious threat by a political activist group, seeking reparations for slavery atrocities going back to the 19th century – and this guy’s colonial ancestors have committed their share.  As if this wasn’t topical enough, the group additionally campaigns for the change of racially insensitive place names and topple statues offensive to history.

I always enjoy reading about the quaint rural lifestyles of the English upper crust, whether right or wrong, in this case, and I have to say I enjoyed this example, too.  Michael has craftily composed a story of varied characters, whose paths cross in interesting ways.  The book isn’t flawless; there were a few things which perhaps I wasn’t keen on.  Firstly, there is huge amount of dialogue in the book – a touch too much, I felt at times, which often laboured the same point.  It also felt a tiny bit disjointed at times, and disproportionately weighted; for example, there was a large amount of page time spent establishing the lead viewpoint character, who then didn’t seem to feature particularly prominently in the story or its arc.  In this respect, I felt that a tweaking of the book’s proportions would turn what is a good book into a tremendously good one, so this balance is notable by its lacking.  I also felt that the whole cross-dressing storyline was a little too tongue in cheek to be taken seriously, and wasn’t sure if I should be or not.

But, looking past this – and proofing issues aside – I think there is a decent tinge of quality here, and Michael has put a lot of work and feeling into a book which is topical and important in the modern sense, yet simultaneously quintessentially English, without overtly, virtuously picking a subjective side.  Definitely worth a read.